Get Ready to Design Your Own iPhone 5S Case: Latest iPhone Revealed This Fall 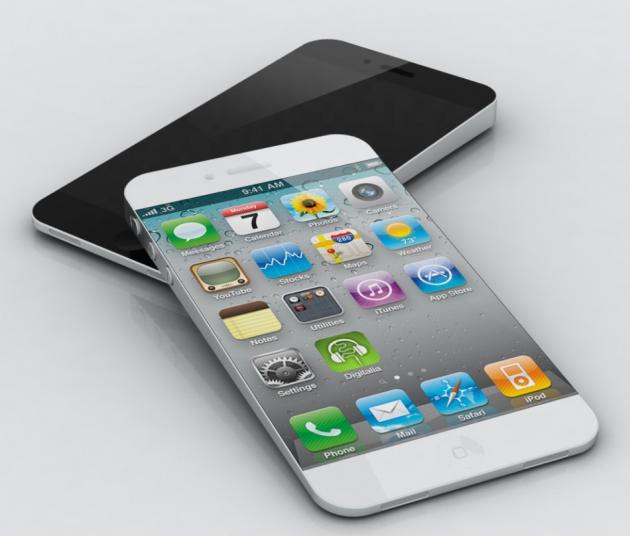 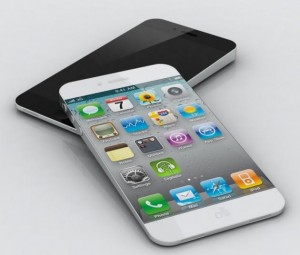 The tech blog affiliated with the Wall Street Journal, AllThingsD, has reported that Apple will be unveiling the latest iPhone on September 10th, 2013.   Just as Apple is prepping for this so called “release date”, we are over here prepping for whatever new phone they announce so you will be able to design your own iPhone 5S case.  Apple has yet to make any of their own announcements about this release date, but AllThingsD has been fairly accurate in releasing reports about inside Apple information in the past.  If Apple continues with their usual pattern releasing the iPhone 5 on September 2012 and the iPhone 4S on October 2011, then they should be right on track to releasing their newest iPhone this fall.

It is possible that the new release could be called the iPhone 6, but it is more likely to be the iPhone 5S.  It has been speculated that this new product will maintain the same design as the current iPhone 5, but with some general upgrades.  It is believed that this new product will be more of the same metal, plastic, and glass material that makes up all the older versions of the iPhone.  As great as the new phone may be, it sounds like it’s still going to need the same protection.  Luckily we will make it just as easy to design your own iPhone 5S case as with any of our other cases. Some of the differences that the iPhone 5S are likely to have will be a faster processor, an extended battery life, and an improved camera with a dual LED flash.  The biggest difference that the iPhone 5S will have, that the iPhone 5 does not have, is rumored to be a fingerprint sensor to unlock the phone.

This new model will run with the latest iOS 7, which Apple announced would be released in the Fall 2013. This operating system will include new typography, a new color palette, and re-designed icons. Other smart-phones entering the market against Apple, such as the Samsung Galaxy, has put a bit of a dent in the iPhone sales so hopefully the iPhone 5S will meet the many expectations of consumers.

Start to Design Your Own iPhone 5S Case

Just as with the other top phone brands, we will be getting cases ready for whatever new product Apple has to offer.  We want you to be able to protect your phone as soon as you get it.  With only one month away, you may want to start  to design your own iPhone 5S case.