iPhone 5 Cases From The Past

Way back in May 2011 this beauty leaked on to Alibaba. It was quickly taken down but not before the Internet got ahold of it. Feast your eyes on the earliest leaked iPhone 5 case from May 2011.  We talked about this iPhone 5 case in a previous post.

In July 2011 MobileFun released a CAD drawing of the iPhone 5. At the beginning of September of last year, when things were heating up, MacRumors took this design and then had a sample commissioned.

Even last year we had iPhone 5 cases coming out that were designed for the fake Chinese iPhone 5s. Giz-China reported this same iPhone 5 fakes back in April of last year and of course cases have been made and shipped to fit these fakes as was shown by 9to5Mac late last year. 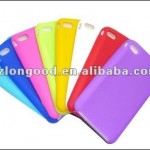 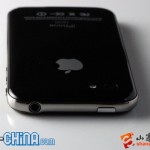